The Betrayal of the Elites and the Right Wing Surge – Xinhua 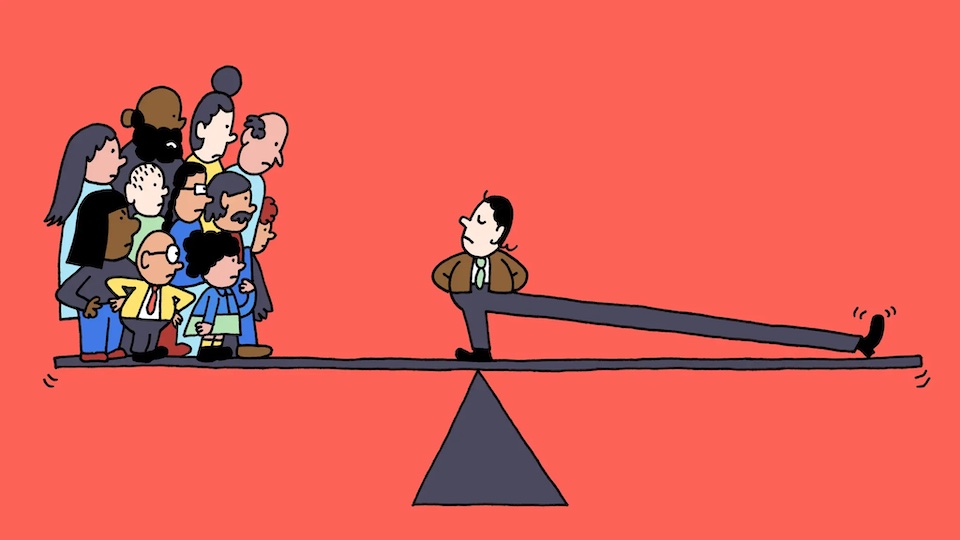 The Betrayal of the Elites and the Right Wing Surge – Xinhua – Pietro Paganini
The surge of the right wing is rooted in the lack of ideas of the middle class and is fomented by the contempt of the power elites. People are worried by complex global challenges and they look for pragmatic answers.
A far right ghost wanders around the West. He stopped by in Italy where the far right won the last elections and formed a coalition Government where it holds a large majority. In two months the consensus of the far right ruling party has grown passing the 30%. Less than 6 years ago it was less than 5%. During the Draghi Government was the only opposition party.
Any relevant idea to conquer people’s trust? No, nothing. Simply being at the opposition triggered people’s interest and hope.
I was interviewed by the Chinese media platform Xinhua in a piece that analyses the surge of the far right wing in Europe. Xinhua is the main Chinese publication in English.
The full article is available here >>>

WATCH IT AGAIN: SAVINGS ARE SLOWING DOWN BUT THEY ARE STILL ASTRONOMICAL >>>

The Betrayal of the Elites and the Right Wing Surge

Here a short excerpt.
The emerging right-wing nationalist parties‘ “ideologies are satisfying the needs people have at the moment,” Pietro Paganini, an economic and political analyst and founder of the think tank Competere, told Xinhua.

MY OPINION ON IL FATTO QUOTIDIANO: THE EUROPEAN NIGHTMARE >>>

“People see that their institutions, whether in their home countries or particularly in (the European Union’s administrative capital of) Brussels are definitely not addressing their problems, so they tend to take the opposite positions,” Paganini said.

WATCH IT AGAIN ON RAINEWS 24: LABOUR IS ON HOLIDAYS >>>

“These (economic) issues are very complex,” Paganini told Xinhua. “Sometimes even those I would define as traditional policymakers are unable to address this complexity. People are looking for simple solutions. The populists on the right are great at finding the problem. They don’t have the capacity even to identify the complexity and make it simpler for people to understand.”

Image credit: A courtesy of Jordan Awan on the NYT >>>