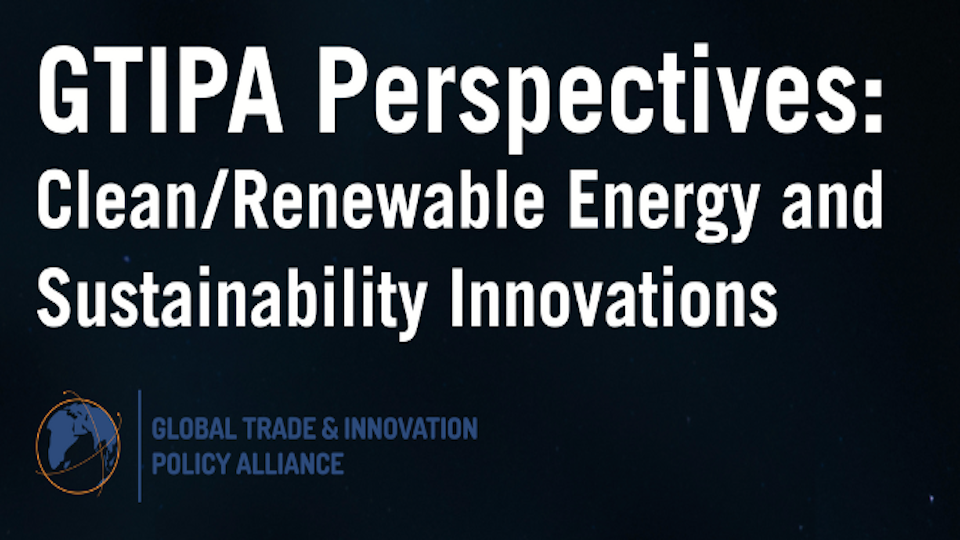 The Global Trade and Innovation Policy Alliance (GTIPA) is a global network of independent think tanks that are ardent supporters of greater global trade liberalization and integration. It aims to promote a positive understanding of trade, globalization and innovation for the benefit of the entire world.

We need to rethink the globalization process, which is clearly going through a difficult time. More and more political forces are promoting localization or a return to national sovereignty of supply chains.

Paradoxically, this backtracking does not seem possible without giving up the wealth achieved so far, both in terms of prosperity and quality of life. On the other hand, it is undeniable that globalization has caused a series of conflicts, often more emotional than factual, that have undermined its positive image and led populations and governments to reject it. But rejection is not an option. In this obvious stalemate, it is urgent to find solutions, relying on the critical method.

WATCH IT AGAIN: EMPOWERING CONSUMERS THE NUTRISCORE IS OBSOLETE >>>

Rethinking globalization is the challenge that the Global Trade & Innovation Policy Alliance (GTIPA) is facing. The 2022 GTIPA Summit in Seoul, Korea, which takes place on Oct. 26 and 27, is dedicated to discussing some of the major critical issues in global processes, particularly the disruption of global supply chains as a result of the pandemic, the climate crisis, and the various local political, social, and geopolitical crises that have global repercussions.

RAD MY INTERVIEW ON THE SAD TRUTH ON NUTRISCORE >>>

The cases of sunflower oil, whose market availability has been significantly reduced due to the Russian-Ukrainian war, and palm oil, itself a victim of deep speculation, are exemplary. Rather, the vegetable oil supply chain is demonstrating the most concrete resilience to market turbulence. Its identity as a global value chain has even strengthened in recent years. So much so that many producing countries are going through a growth phase.

Competere is a member and founder of GTIPA.

I spoke to analyze the causes of the crisis in manufacturing supply chains and policies to foster resilient supply chains in the panel “Industrial, Innovation & Trade Policies in the Era of Great Transition”.

The report “GTIPA Perspectives: Clean Renewable Energy and Sustainability Innovations” was presented during the Summit. Competere contributed to it together with I-Com with an analysis on trade and industrial relations between Italy and Korea and the state of clean energy in Italy.