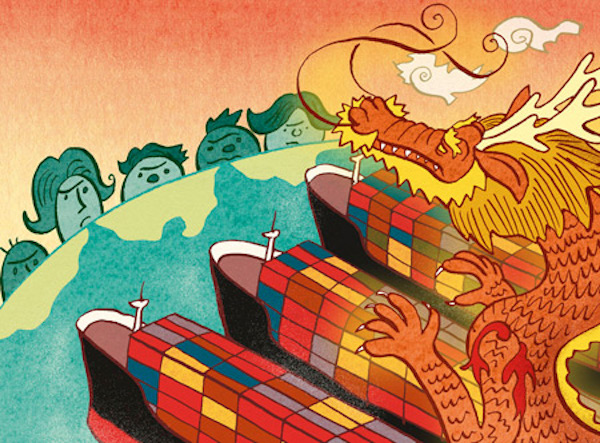 I co-authored an editorial with my long time friend and distinguished scholar Nilanjan Banik. The op-ed was run by the Indian Newspack. Read the full article here.