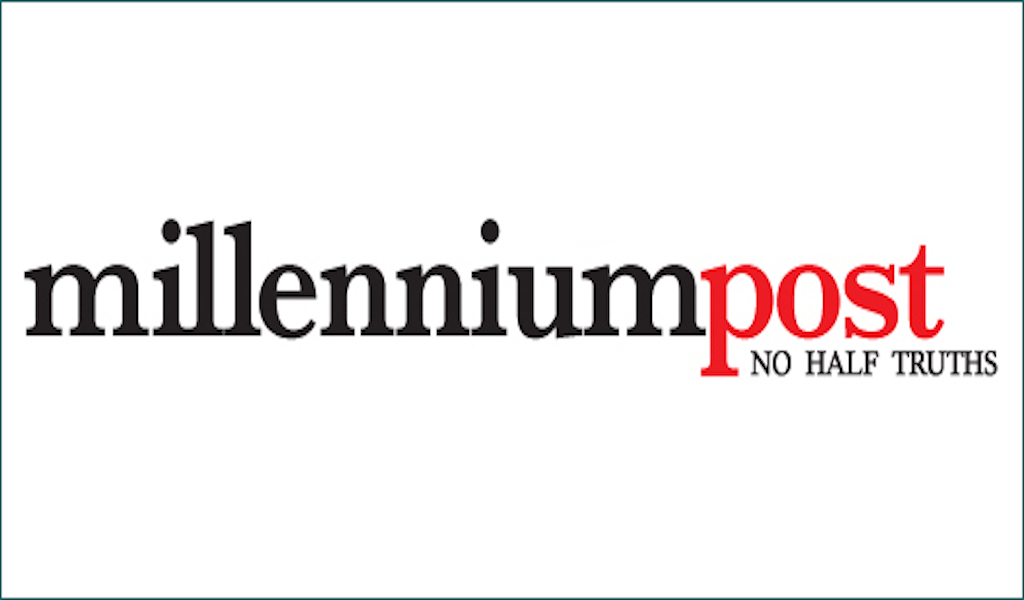 The Millennium Post, one of the main Indian newspaper, published an editorial authored with Niljan Banik, on the economic conditions behind the rise of European populism. The editorial is part of a larger series of opinion published by international papers such as The Jakarta Post, the Daily Caller, Il Sole 24 Ore, Indian NewsPack.

The article is available here