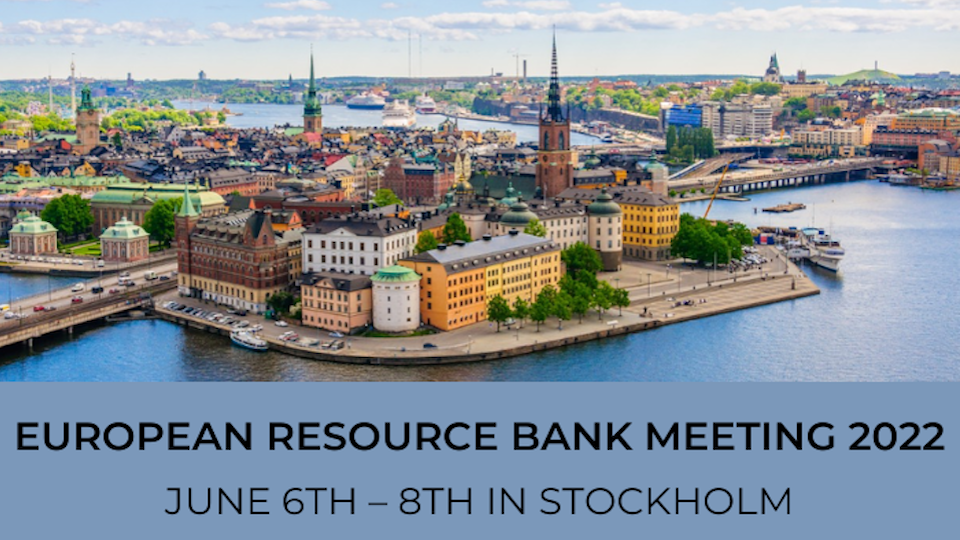 The European Resource Bank, which is the largest annual conference of think tanks in Europe, gathers representatives from dozens of European Liberal think tanks, scholars, policy experts, elected officials, and other parties interested in the debate over strategies and problems posed to the European economies and the future of individual liberty in Europe.

Video recording of the roundtable will be available soon.

This is my statement to the media at the end of the roundtable.

Competere has always highlighted the shortcomings of labels like Nutriscore. It’s an arbitrary and misleading labeling system that limits the freedom of consumers, harms local economies and free trade. Thus by not promoting an educational approach, it steers consumers’ choices according to incomprehensible and non-transparent parameters. This comes with an extremely simplistic, ideological, and anti-scientific approach. It proves to be totally inadequate to grasp the importance of nutrition for our health and to be the unique labeling system in Europe.

WATCH IT AGAIN – MY TALK AT UNO MATTINA TALK SHOW ON RAI 1: THE SUPREMACY OF OIL PALM >>>

At the same time, Nutriscore black-lists foods that are part of local traditions and scientifically considered as healthy – such as those contained in the Mediterranean Diet – posing a real threat to local communities and sectors that rely on food production.

Facing this dangerous attack to individual freedom of choice, to economic development, and to the method of science, we reaffirm the need to respect the scientific method, the opinion of the European scientific community, and the interests of consumers, addressing our efforts to provide them with serious, reliable, and scientifically proven information to choose their diet in a sustainable way”