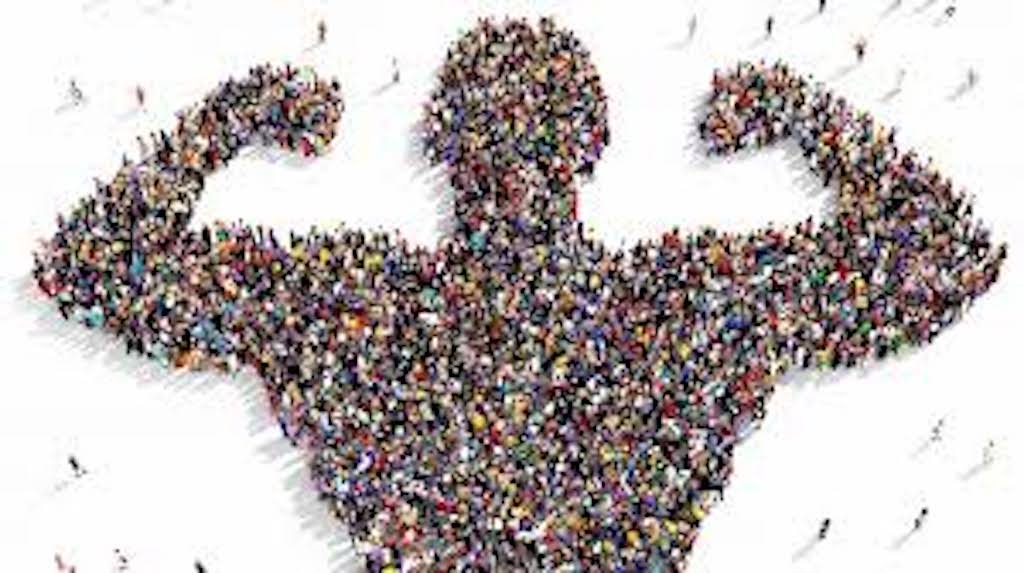 Understanding & Fighting Populism – Pietro Paganini – The Jakarta Post
The prestigious Indonesian English speaking news paper published an oped authored by Pietro Paganini. Read here
The comment is hosted both in the paper and online edition and it analyzes the rise of populism in Italy and in Europe. It argues that it is a consequence of the failure of the previous elite to challenge contemporary issues related to the advance of technology and the effects of globalization. The Forgotten punished the establishment that has not solved their problems, starting from salary and productivity that remain stagnant. How to fight and win populism?
Liberalism, in its classical version, is the only methodology capable of providing practical and concrete responses to citizens’ need to live coexist, increase their liberties and prosper.
See the Daily Caller‘s editorial Liberaldemocracies are not in crisis.
The full article of Understanding & Fighting Populism is available here. Few excerpts are available here below.
See Il Sole 24 Ore editorial La Liberaldemocrazia non è in Crisi.
“Italy is still a long way off from being an authentic liberal democracy. Just a few days ago a new government was installed that openly defines itself as populist. The two political parties that make up the Yellow-Green coalition maintain they have really understood the people’s problems, which is something the traditional political forces have not been capable of doing. The new government also ought to have the solutions to the ills afflicting not just Italy but more generally, the world. They are ideological and emotive solutions that delude voters. The advance of Italian-style populism, just like that of Europe, is not attributable to the failure of liberalism and liberal democracies. The responsibility must instead be sought among those in charge of power, who – in different ways, but almost always out of carefully calculated self-interest – have misunderstood the founding principles of the liberal democracies, or have been unable to grasp how they work.”
“The reasons behind the willingness to replace the old establishment with new faces, that are therefore perceived as being closer to the people, are to be sought in the intolerance of the electorate towards the impossibility of explaining and solving complex issues that are typical of the contemporary historical period. Unemployment is falling, but the jobs market is excessively fragmented and deregulated. Salaries remain stagnant, whereas the gap between the so-called 1% of the population, the elites indeed, and the so-called forgotten has widened.  It is a problem that is common to many EU countries and also affects the USA of the Trump phenomenon, and parts of Asia, such as India.”
“The same could be said about the refusal of any policies that can be attributed in some way to the interests of the multinationals or to the more serious world of science and research. This political stance has paid off electorally because it shows citizens that it has listened to their problems and deludes them with emotive and ideological proposals that are reassuring. I doubt, however, that it will produce any significant results. This government will simply seek short-term outcomes that can excite voters. It will fail to carry out those reforms that the country, and the EU, are in desperate need of. But, as we have seen, thanks to the tools of liberal democracy, voters will quickly backtrack and demand a new change. The Italian situation summarised here can, in different ways, be found in many other EU countries. It ought to serve as a lesson to Asian countries to help them understand that in order to avoid populism it is necessary to diagnose the problems that time brings with it and not hide them away, and to present citizens with feasible solutions that improve coexistence, freedom and prosperity. “
Understanding & Fighting Populism – Pietro Paganini – The Jakarta Post