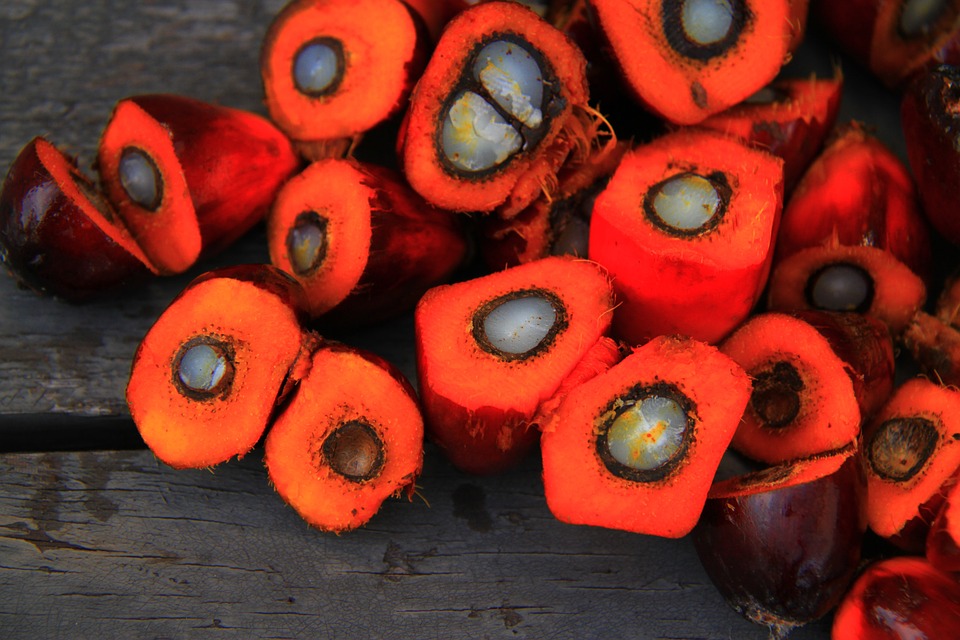 The West has launched a veritable war against palm oil. Although the aim of this unscrupulous attack is commercial, its implications are both economic and social.

Despite the instigators being clearly identifiable, palm oil has fallen prey to what in Italy is usually referred to as the Artichoke Strategy: there is no real heart, but there are so many leaves, each of which reveals another.